What Is Trop Rock? 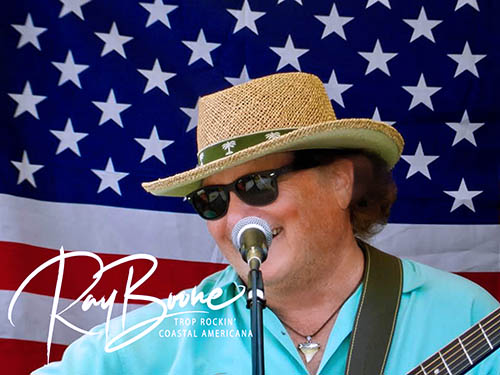 Florida native Ray Boone first arrived in Nashville in the early 80’s. He himself did not come to play music, he came as a music fan and to provide support for his songwriter cousin. His cousin, Larry Boone, was making his mark in country music, as an award winning songwriter and an artist with Mercury Polygram.

During the making of the TV show Ray was surrounded by songwriters and music makers who encouraged him to write.  As a writer he signed with BMI. When a song he penned himself, “Totch Brown”, about a character from the Florida Everglades was being demoed, independent artist Rickie Lee Tanner decided to cut it on his album “This Here.”  A year later country artist, Jake Clayton cut two of his compositions, “Down with That” and “Old Red Barn.” These can be heard on Jake’s “By the Light of the Moon” CD.

Ray is in good company, writing with several of Nashville’s best and brightest. Publishing companies pitch several of his songs to major artists and several of his compositions have been placed on television at PBS and The Sportsman Channel.

Playing songwriter rounds and developing relationships with other writers and artists is an important part of improving writing skills and melody composition. In 2018, his EP “Native Son” was released after the song “Redland Roads” went viral on YouTube/Facebook. His song and video “Lawman” also went viral with over a million views.

Ray’s Florida roots are a mixture of Country, Americana and a new genre, Tropical Rock. His songs, “Mile Zero” and “Islamorada Rendezvous” have entered the top ten on RadioA1A’s Trop 40 with several other songs from his EP rising on the charts.

Look for his EP Native Son and Island Songs on all the streaming music sites and on YouTube Music. 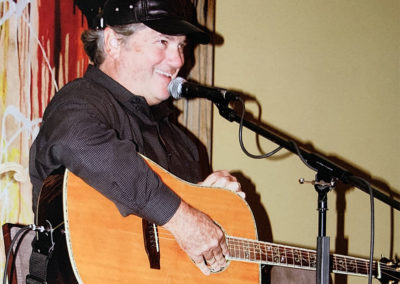 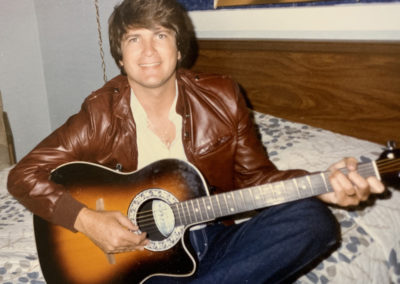 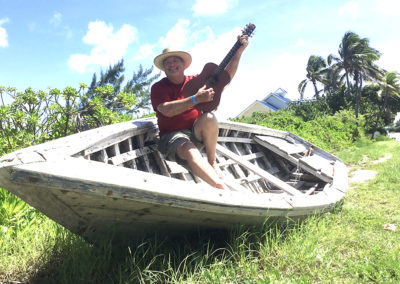 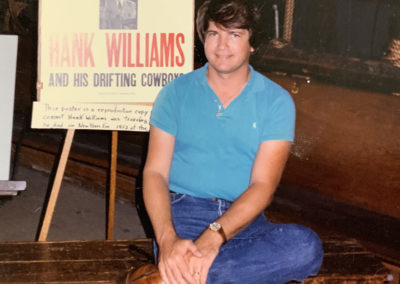 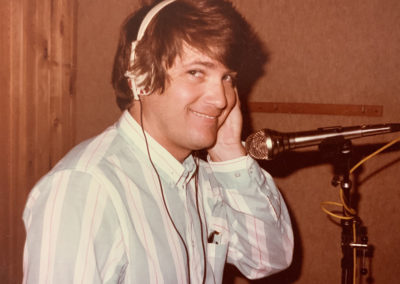 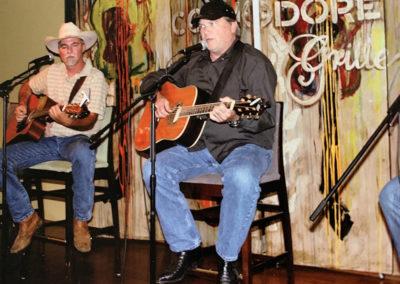 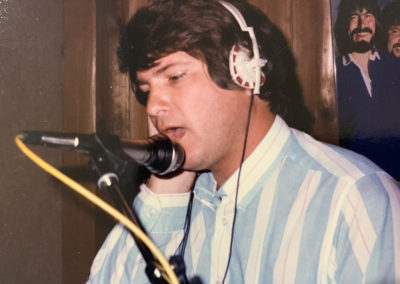 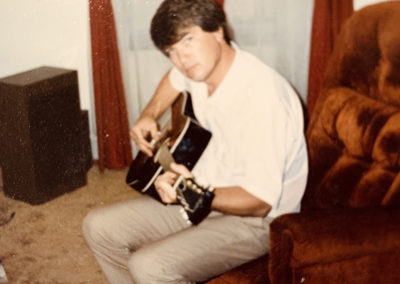